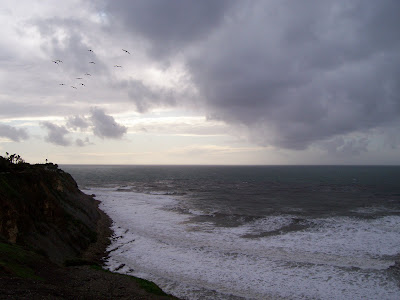 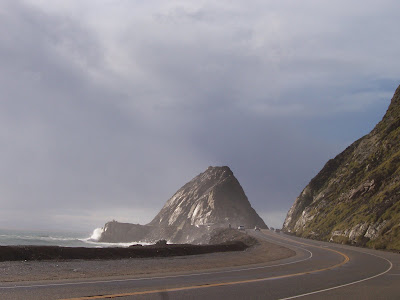 In California, even the winter storms are cool – assuming the storm is not lethal, of course!  (And no, by "cool," I am not referring to any temperature one way or the other.)

Over the last two weeks or so, I’ve been out taking ‘snap shots’ with my crude weather model to see what it has to say. During this time, significant winter storms have been rolling onto the California coast (causing tornadoes, waterspouts, thunderstorms, rain, floods, mud slides, closed roads, evacuations, snow and ice in the mountains, some impressive winter-storm scenery, and rainbows as well).

With the monitoring of my weather model, the period has been somewhat weird and turbulent to say the least. Many variables seem to say no subsequent severe weather for the heartland, while other observations seem to say that strange weather may have in fact be headed into the interior – other than the precipitation that makes it over the mountains, that is. I really need some long term and permanent monitoring devices, unfortunately.